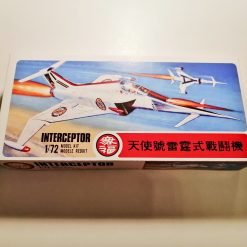 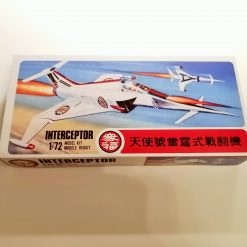 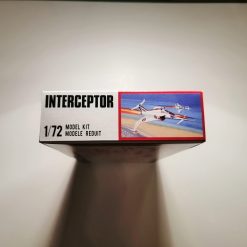 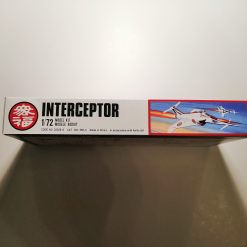 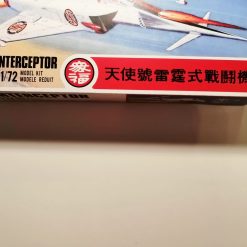 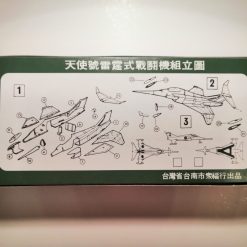 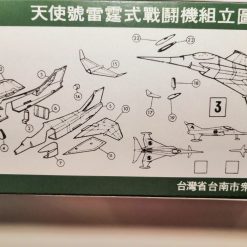 Here we have an Airfix Interceptor box by Airfix China.

The kits in China were not that popular, as Captain Scarlet had not really caught on over there, so after a very short run the boxes were pulled and were never produced again.

The Kits never made it to British shores and were given permission by Airfix to use the box sizes and logos to trade them as official Airfix kits.

Now days these kits are extremely hard to find, and to find one in a box is like hens teeth they are so rare.

Here at Retrotoyrevivals we have managed to track down an original box to bring you this absolutely stunning example of this much sought after box by Airfix for model and Scarlet fans.

If your a Gerry Anderson collector, the chances are you wont have this in your collection…… the kits were exactly the same as the UK versions sold in the 70’s , so you could always buy the kit and display it in this like for like extremely rare and  accurate replica box. 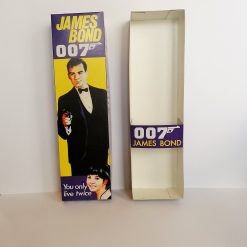 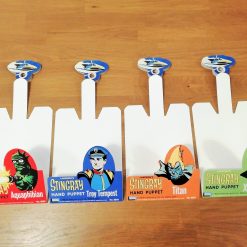 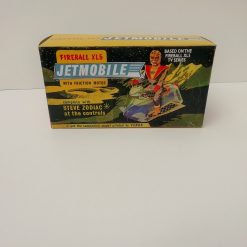 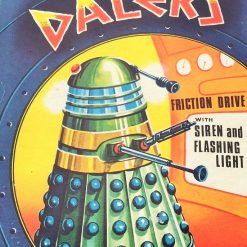 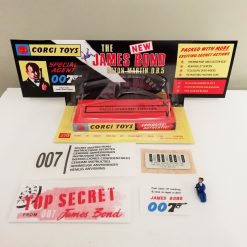 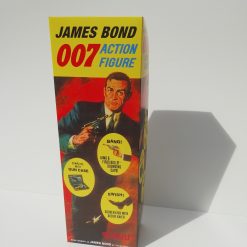 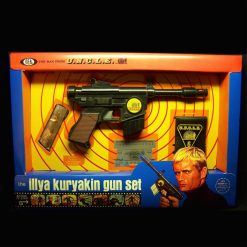 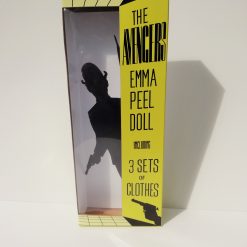